At the beginning of the year, we put out a call to poets and artists to surprise us with innovative poetry promoting ideas. Five of them did … and we were able to fund each of them with £750 to get their projects off the ground. Here’s how they’re getting on…

The gist of the project: a series of poetic postcards exploring the duplicity at the core of London’s housing crisis, together with a sunset walking tour. 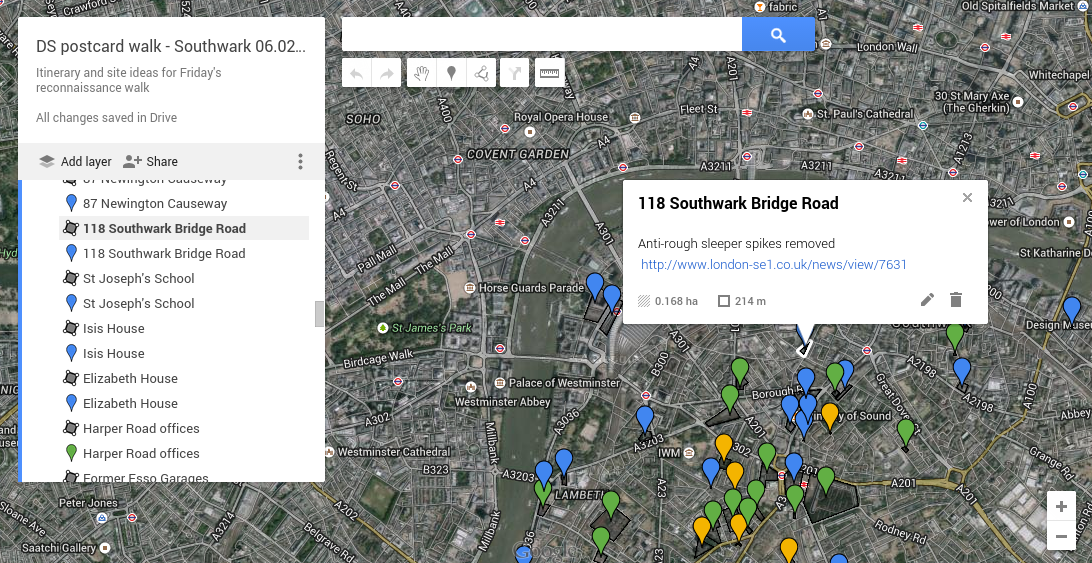 Ideas for postcards and poems so far… 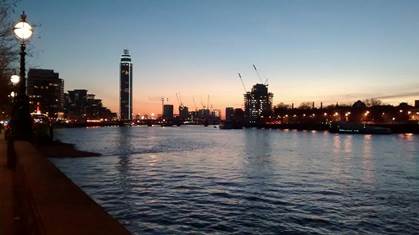 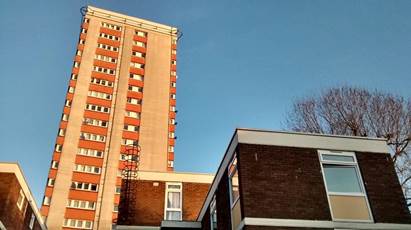 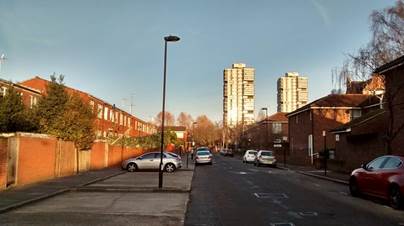 In near streets
The city feats
Of bygone
Ruined eras
Shine 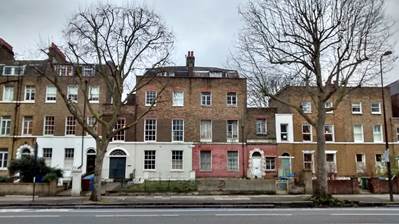 Kennington
Where the
Squares cleave off
From Roman streets 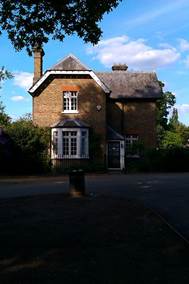 Over tidy
Borders
And horse
Manure 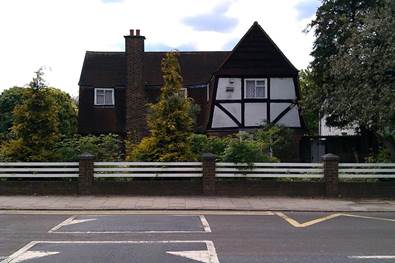 ‘This was the lane
To St Julian’s Farm’ 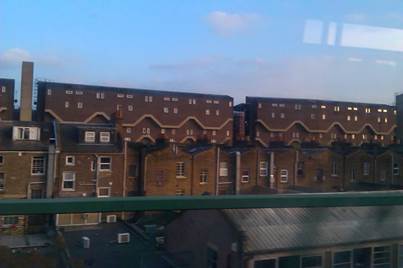 Aureate
Evening rust
On the scale of
Anti-social
Behaviour

Lost in a dusty,
Delicate
Structure
For pollen
And cooling minds

The gist of the project: an immersive poetry show based on the cult Japanese thriller Battle Royale.

Kirsten writes ‘Starting to transform RUN from a 2D set of poems into a 3D performance is proving exciting and daunting. I had the luxury of a Jaybird Live Literature bootcamp meeting earlier in the month with Julia [Bird, Head of Programmes at the Poetry School, also produces independent live literature shows], who generously talked me through her process when preparing, costing and touring a show. Although I left with my head spinning, it was so important to be able to draw on her experience, so I wouldn’t miss out a crucial expense or opportunity.

One of the key pieces of advice Julia gave me was to seek a director. I’ve since been in touch with Tamar Saphra, who recently completed a production internship with Jaybird, and with whom I’m really looking forward to working. Next stop: finding a venue for the scratch and putting our heads together to get a feel for how it will work.

With regards to the writing itself, I have been collating the material and finding out where it sits. Not many poetry shows base their setlist on the order in which children die; it’s quite an odd experience.’

Caleb Parkin / Could Be The Moon – Chainmail for Nicky Morgan

The gist of the project: a series of open email-chain-letters (‘chainmails’) generating new work that links and creates dialogue between the disciplines of poetry, visual art, science, technology and engineering.

Caleb writes ‘I’ve never done a project where the medium is email before: that is part of the experiment. We artists or creative people spend a huge amount of time emailing: to plan, to create opportunities. So Chainmail is a shift from email-as-starting-point / functional-medium, to email-as-creative-medium-in-itself.

However, in these early stages I have become the Pesky Email Pixie, making sure everyone is comfortable with our tongue-in-cheek Peer Review format, with its four sections (taken from one scientific peer review model, of which there are many):

1. Apparent Validity or What the Hell Is This
2. Significance, or, What Does It Mean To Me?
3. Quality or, Did I Think It Was Any Good?
4. Originality or, So What?

This last section is an invitation to respond creatively, in any email-able format or just a side of A4, to the initial Provocation. Each of us is taking turns sending such a Provocation – something from our area of expertise that the others might not have known about beforehand, and which we think they might enjoy learning about. We take turns responding to this and forwarding it on, in a chain that ultimately goes back to the original sender. I’ve emphasised the spontaneous, the playful and the experimental in these responses, so I hope everyone enjoys the process.

Email-as-art-form isn’t without its challenges! We’re a diasporic (yes it’s a word) team, across Bristol (where I am), London (where Luke and Rach are), Manchester (where Neil is / is off gallivanting) and finally in Orkney (to where Shaun has just moved and been rather foxed by BT’s failure to connect broadband). I’m the common point with the other participants, who I hope will get to know each other well through this work, and my main focus as the ‘nodal point’ has been ensuring these strangers all feel safe to experiment, take risks and just have fun with emailing. Funmailing? Maybe not.

Now we’ve started sending strange emails, responding to a government report on Innovation – perhaps not your typical inspiration. Some of the first results have been wonderful: Shaun engaged in a beautiful ‘essayistic comic’ about Innovation, the report is with Luke for now (I’ve no idea what he’s doing with/to it, or if parasites will feature, but I hope so), I’m taking a black marker pen to the report, enacting some innovative erasure (‘black-out poetry’), and then we’ll see how Rachel responds through the creative lens of ICT.

As project co-ordinator, the corralling and coaching emails are easing off now; as Poet, I’m looking forward to my Inbox going through the looking-glass.’ 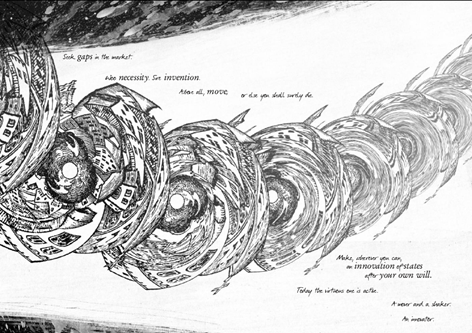 The gist of the project: Ian Duhig will create a series of poetry interventions at Sewerby Hall, Bridlington, in response to its recent renovations and its position as a silent witness to some remarkable historical events.

Dorcas Taylor from Wordquake writes ‘Ian Duhig applies an eclectic methodology – a technique he calls ‘de-search’ – to his explorations of the physical universe before he begins to write.  His ‘de-search’ proceeds like a voyage of discovery, relying on accidental finds, surprising overlaps, lateral thinking, serendipity, rather than the more prescribed principles of ‘research’ (ie following established lines of investigation that appear to offer fairly limited and sometimes predictable returns).

Ian’s approach is very much in keeping with the spirit of this project – a journey into the past – or the many different pasts – of a place that has had a documented history going back as far as The Domesday Book.  As children we experienced museums and historic houses with excitement – as treasure troves full of assorted and seemingly unrelated objects (some of which sparkled or looked rather dangerous) – a tradition that goes back, of course, to the Renaissance and Cabinets of Curiosities. As adults, we still enjoy that sense of wonder when confronted with a surprising find, a little-known fact, a unique titbit from the past. 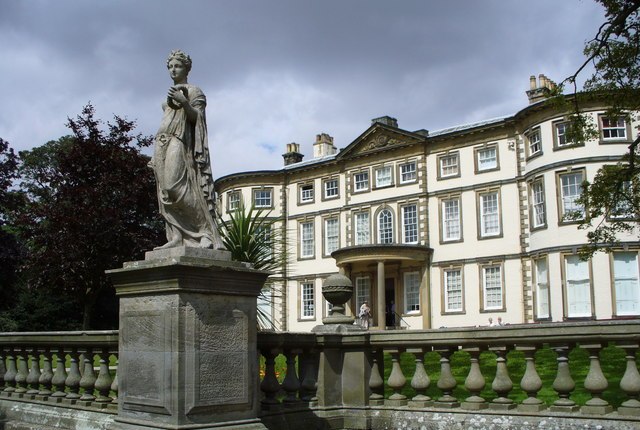 At Sewerby Hall there was plenty of that, when Ian and I visited last month in the company of its curator, Janice Smith. Janice talked us through the very fabric of the building, as well as the objects housed within it, providing us with anecdotes and historical details that have influenced the Hall’s evolution to reveal a chequered history of ownership and remarkable one-off happenings, alongside the more poignant, mundane events affecting the lives of the ordinary people who remain unchronicled in the Hall’s official history.

What we have discovered so far includes: the medals of pioneering aviator, Amy Johnson, who re-opened the re-named Sewerby Hall to the public in 1936; a cliff top lined with spectators who, in 1779, witnessed The Battle of Flamborough Head between the Royal Navy and an American fleet; a meteorite landing not far from Bridlington in 1795 reverberating across the town; a house beautifully renovated and re-presented – frozen now in 1910, a year in which Halley’s Comet returned to the earth’s view; and a gardener at Sewerby Hall who was killed in action during World War One on November 13th 1916, Sergeant John Haldenby of the Hull Pals.’

A Gardener of Sewerby Hall

The former Sewerby Hall gardener,
Sgt John Haldenby of the Hull Pals,
“joined the glorious fallen in 1916”,
in the words of Eric Bogle’s lament.

What sticks in my mind about John
is he once enjoyed raising pigeons,
and did with his only brother Alfred,
later of the Northumberland Fusiliers.

Remembering the Haldenby brothers,
their hands, gentle nests for feathers,
closing round steel eggs of grenades,
as birds sing in Sewerby Hall gardens.

Beth Cueno from Workers of Art blogs on her own site here: http://www.wisewordsfestival.co.uk/a-new-entry-in-our-journal/3938/ 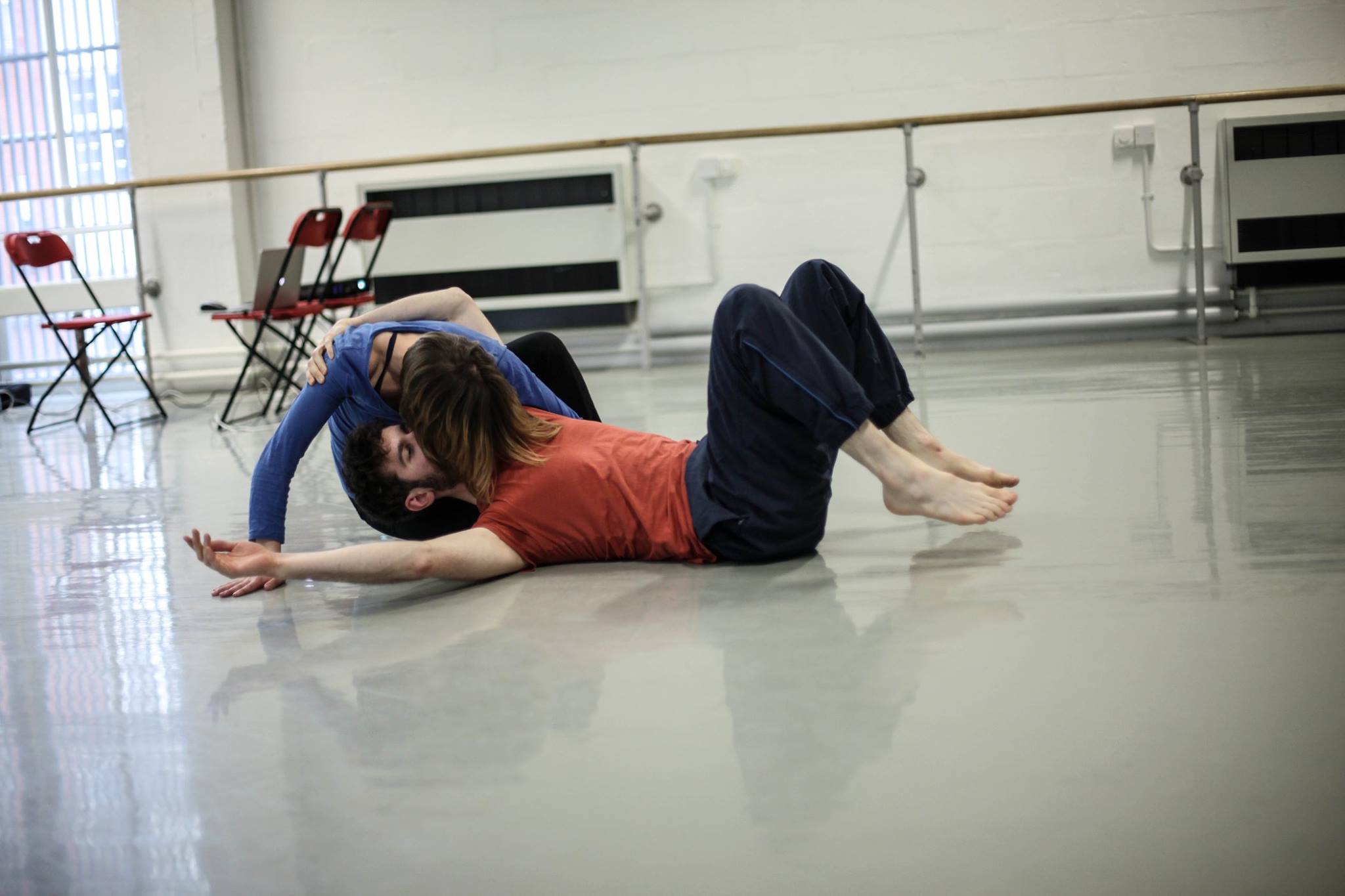 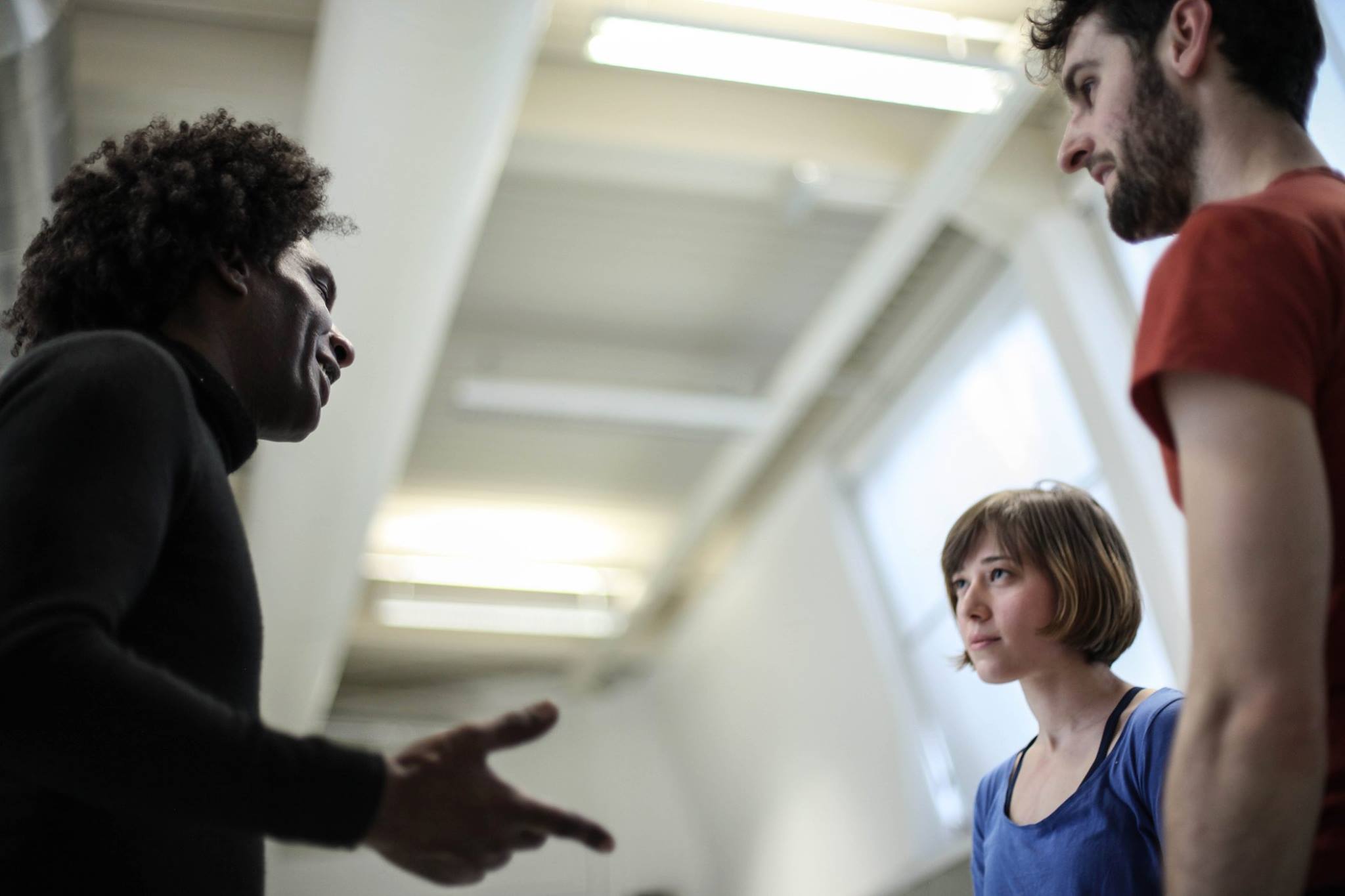 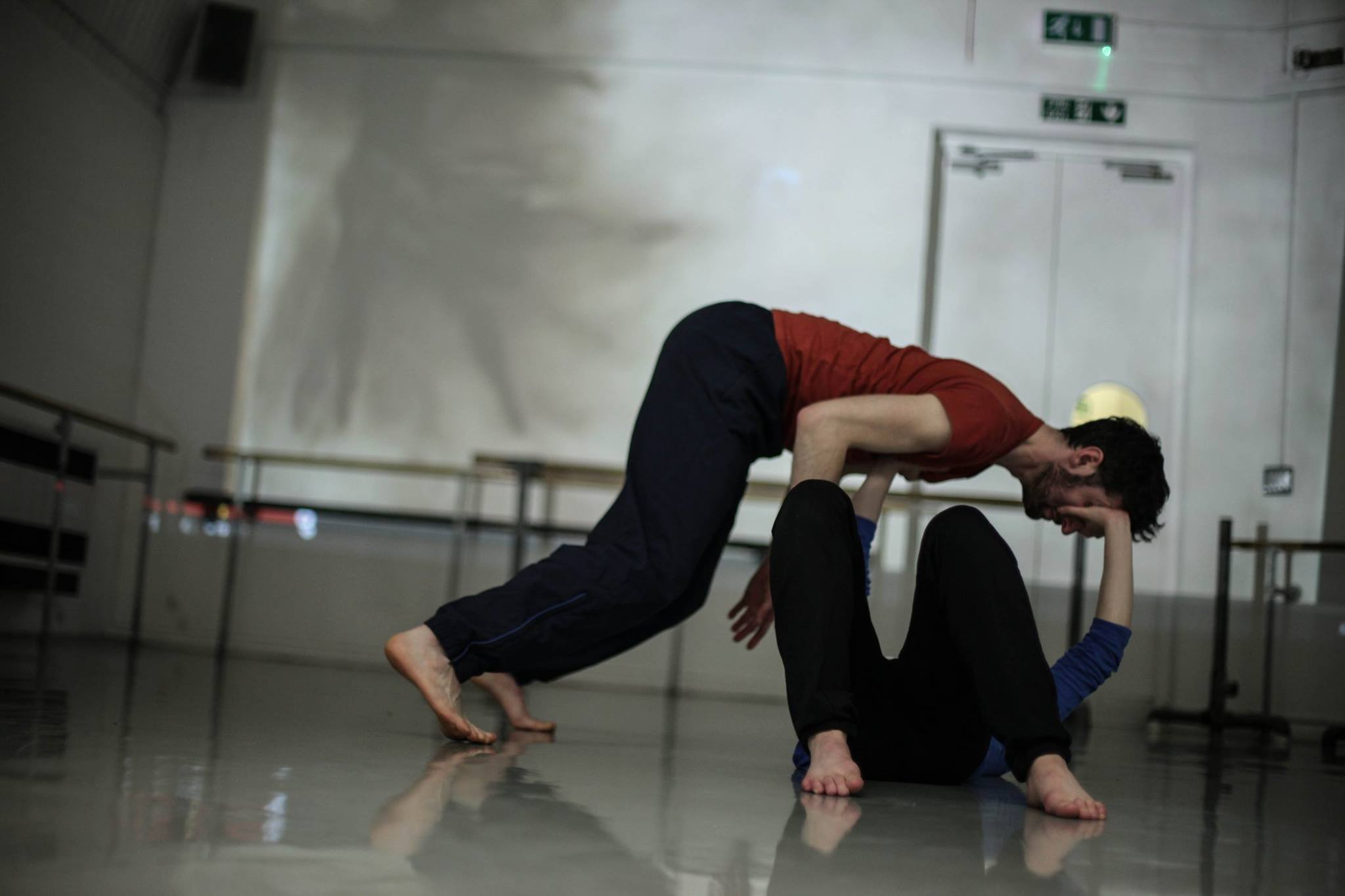 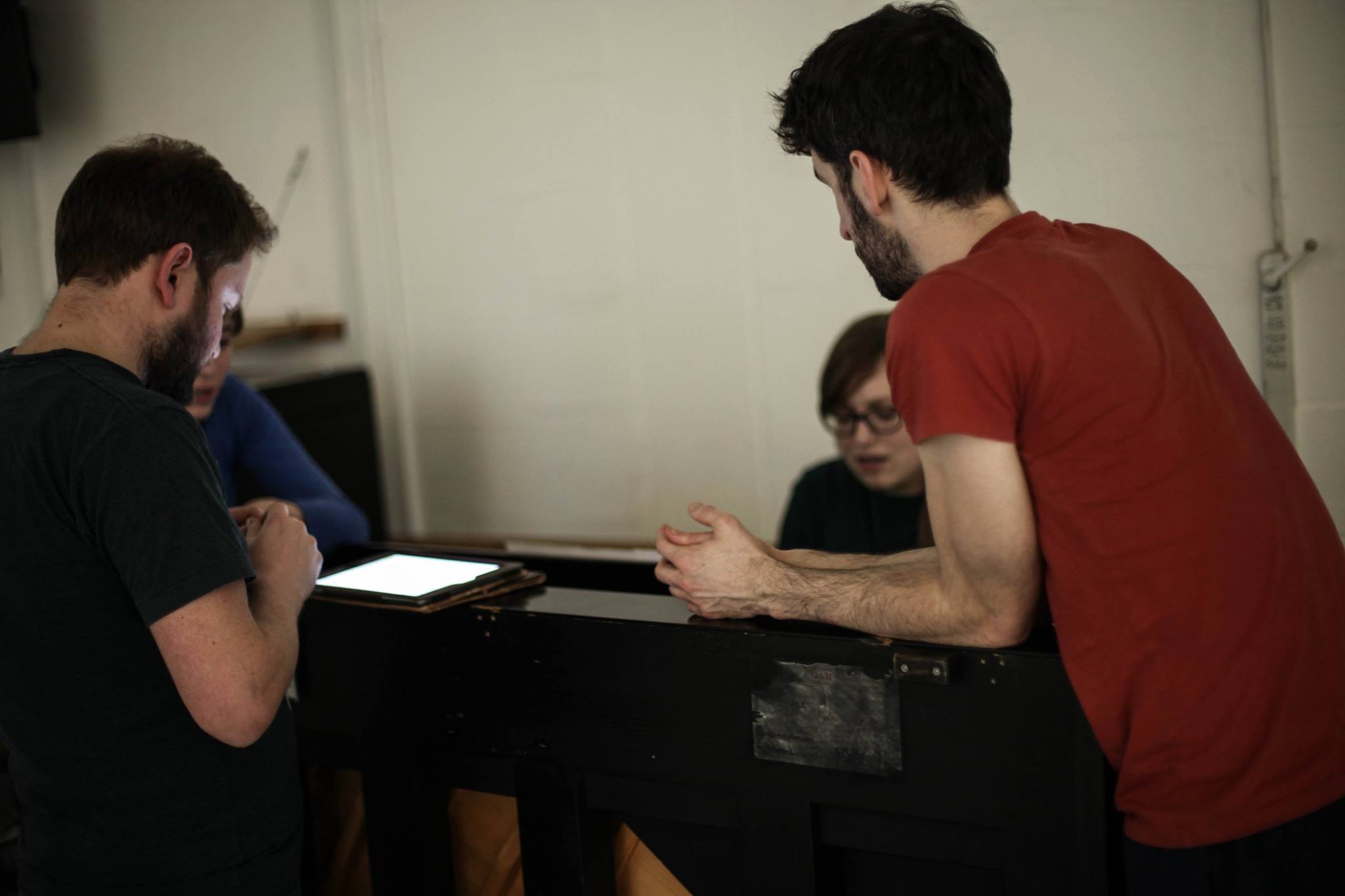 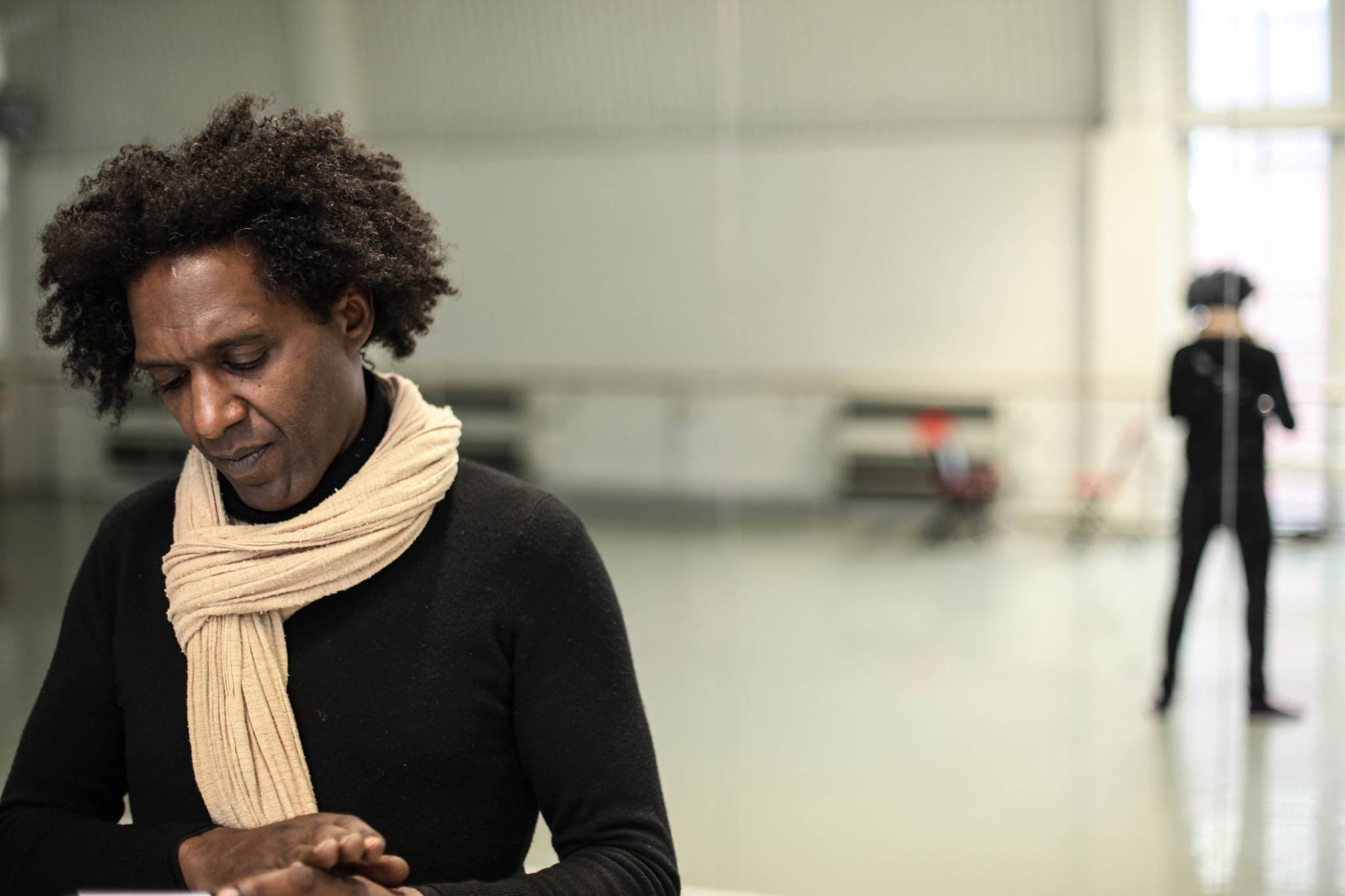 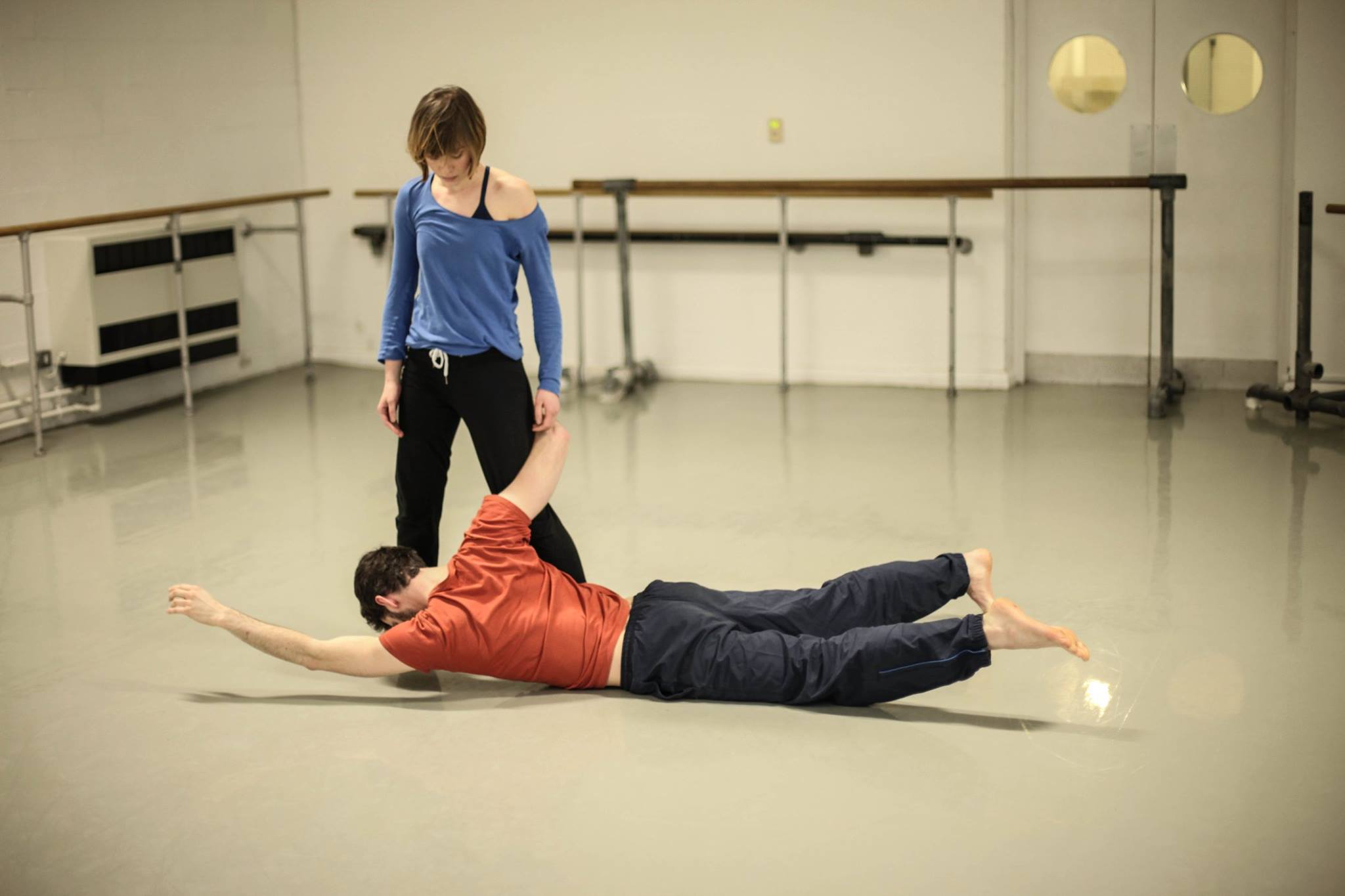 Find out more about the Lo and Behold! The Poetry School Micro-Commission Fund. 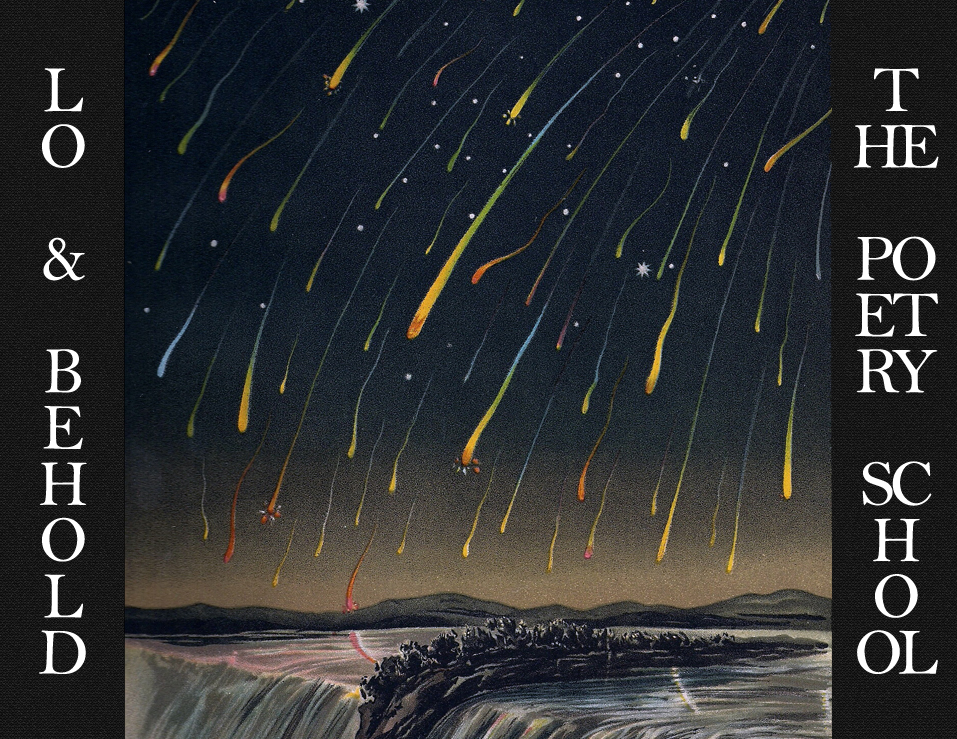