My initial pitch for this residency, and one that I’ve fancied for a while, is to set a number of exercises based on Modernist poets. These are some suggestions in brief. 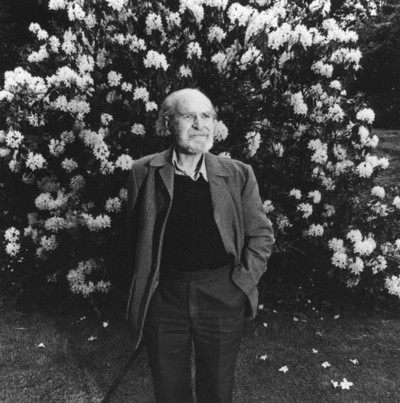 Avoid synonyms. Try to use the plain word. If the same object appears several times in your poem, call it the same thing each time. (This is also a useful exercise when translating. If the original uses the same word over and over, there may be a sound pattern or a visual pattern or a meaning pattern that you will lose if you use a different synonym each time. Keeping to this rule is very challenging when translating Rilke’s Sonnets to Orpheus).

Try taking out as much “a” and “the” as you can. Compress compress compress. Bunting compares this process to mosaic: avoiding glue and choosing words that neatly shoulder each other. It is noticeable in Bunting’s masterpiece Briggflatts that the nouns carry great sway: the poem is full of things next to other things, full of thinginess.

“stone shouldering stone, the dice
polished alike, there is
no cement seen and no gap
between stones”

One can be grateful that Bunting, and the other Modernists, committed themselves all their lives to following their chosen method. At the same time, it seems bizarre to do so now, unless you have an innovation of your own, and that’s your sales technique. Such a cost. 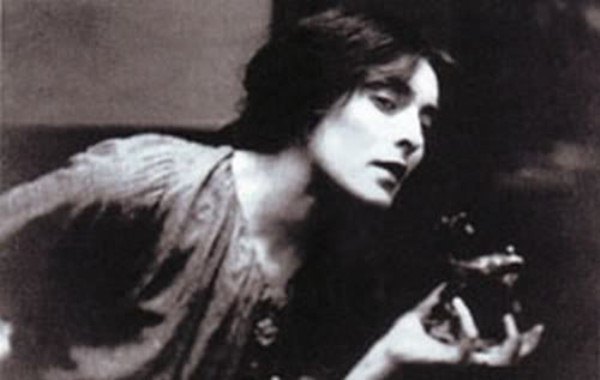 Another neglected Brit. Many of the Modernists show an interest in bizarre baroque expressions, in no small part derived from the Symbolistes of the 19th century (much more than the Dadaists and Surrealistes of the 20th, who have managed to persuade the world they invented bizarre language collages and with a Freudian quality of revelation – or super-realism which is what the word mostly means). Pound right at the end of the Cantos pays homage to one only of the Symbolistes, Jules Laforgue, saying there were “deeps in him”. The deeps were not Freudian deeps, but a kind of chemist-lab exploration with language compounds, in order to get at the ‘immobile unique bliss of inorganic aggregates’. In other words, not to follow nature, but to get at something blissful by play and experiment, by putting words together that do not normally get put together. This cannot just be done randomly, nor can it be done with a sense of being in a general mood throughout the piece you write. It’s something more on the surface of things: making a different surface.

This is what comes through: a refusal to say it plain (the opposite of Bunting, yet with some of the same underlying interest in compression and angularity). Loy is also wonderfully anti-sentimental, without too much sadism in confronting bourgeois morality. She is very much her own poet.