Home » Blog » Where The Heart Is: Notes From A Residency with Age Concern

Being a poet in residence is normally a really fun gig. Be it a virtual or physical residency, you usually find yourself in an interesting and unfamiliar environment. You’re given protected time to write; you get to meet new people; you might get to see inside an institution or organisation that is normally closed to the public.

Best of all, you’re no longer solely responsible for coming up with all your own ideas. Poems leap out at you from objects, ideas, histories – suddenly material is never a problem. You can get a whole pamphlet or a set of special, one-off publications out of the experience, and if you’re really lucky, your hosts will pay for this. They might even cover your travel expenses. 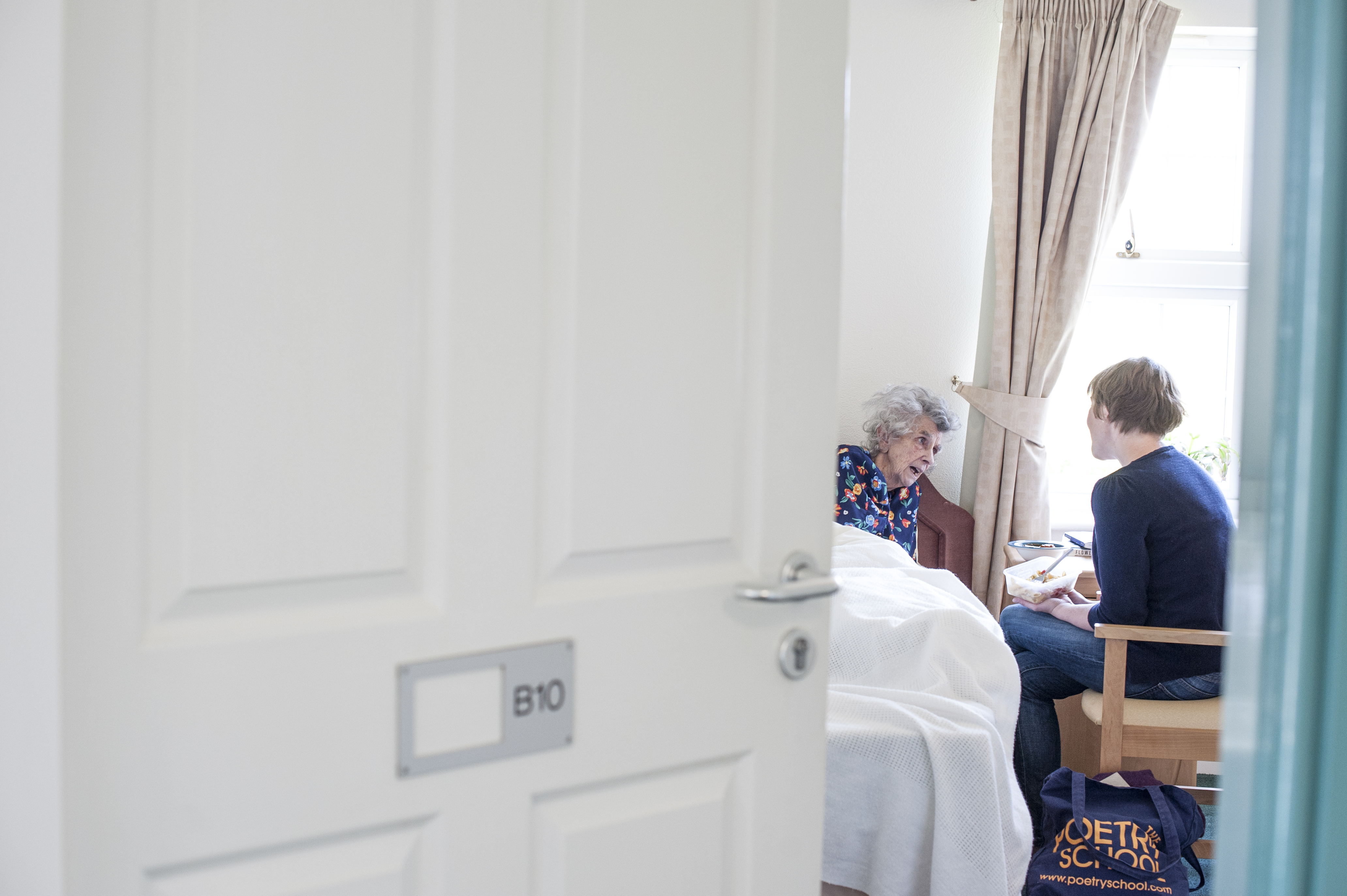 In 2013, I spent 20 weeks as a poet in residence with Age Concern. Once a week, I would take a train to Preston and spend a day with the staff and residents of Lady Elsie Finney House, a secure residential care home, designed for elderly people with dementia. I was there as part of an artist-in-residence programme called Where the Heart Is. The first project of its kind in the UK, Where the Heart Is aimed to go beyond the usual approaches of art therapy when working with people with dementia. As artists, we were given a completely open brief – it was our responsibility to figure out what our responses to this experience might be, but it was made very clear to us from the start that we weren’t there to help people do basket weaving or watercolours. Age Concern wanted to find out what would happen if you placed practising contemporary artists in dementia care settings and asked them to create new work.

It became very clear very quickly that this wasn’t going to be anything like your usual residency. Poets can often find themselves working with vulnerable people, teaching classes with children or sometimes working with victims of trauma. (There’s a whole other blog post to be written about how poets can find themselves thrown into these situations with little or no training and support). Poetry can often be seen as an effective way for exploring very awful experiences within a structured environment. And most jobbing poets with a bit of experience have strategies in place for dealing with very difficult material.

But the older people that I would be meeting would be experiencing a very different kind of disruption. The residents would be nearing the end of their lives, often suffering from very poor physical health. They might not be able to recognise me from one hour to another, never mind week to week, and so building relationships would be very hard. We were advised to make sure we worked with a number of individuals, as it was quite likely that one or more of the residents would die during the duration of the project. There is no cure for dementia, least of all poetry, and this was not going to be a ‘fun gig’ in any conventional sense of those words. 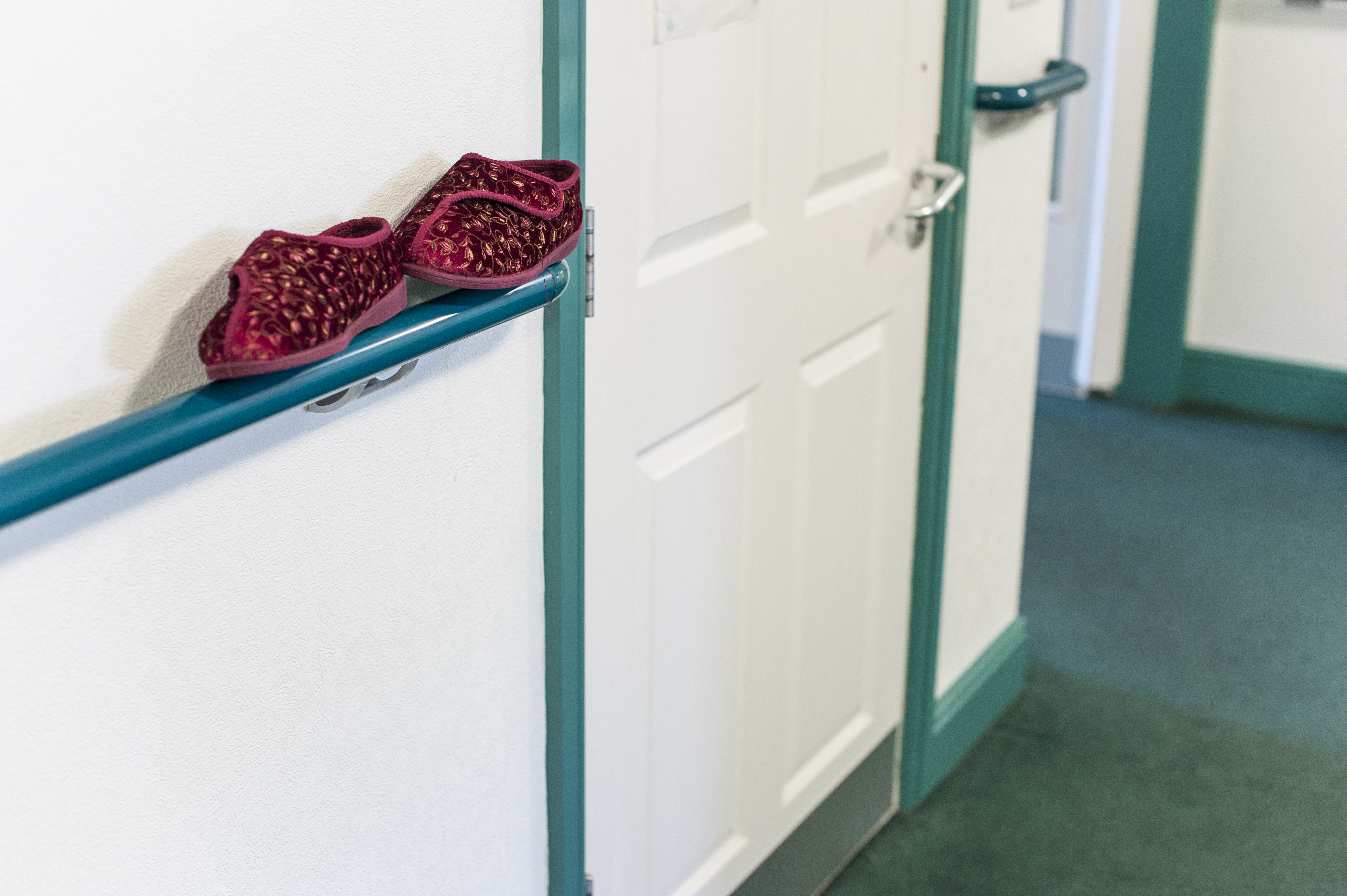 ‘What are you actually doing?’ was the question I was asked most often. The staff of the home were particularly confused about what a poet was doing in a care home, and all the artists on the project found their host institutions wary, or occasionally outright hostile to our presence. Being a poet in residence in the healthcare sector came with a whole extra set of challenges that you wouldn’t find in a museum or school. Part of my job was explaining why we thought making art about dementia could help to broaden the conversation around the topic. I also had to learn to negotiate the complex politics around the use of art in the care sector: as care companies seek to get ahead in the market and sell their services above those of their competitors, the arts can become a PR tool that help to gloss some very dark situations. Artists working in the care sector have to be vigilant that they aren’t being used as pawns in a much bigger conversation.

So what did I do? Well, I did a lot of talking. I drank a lot of tea. I got to know people and I waited for the ideas to present themselves. And in that sense, this was a residency like any other. After a few visits, I already had a lot of ideas for poems. But it also became obvious quite early on that my writing would have to be more aware of its subject and audience than it had ever been before. I came to see my role as poet in residence as not just representing and exploring what people with dementia were experiencing, but also, to some extent, to advocate on their behalf. I didn’t want my poetry to be a kind of voyeurism, or even a heartless, aesthetic celebration of the often beautiful and surprising words of people with dementia. 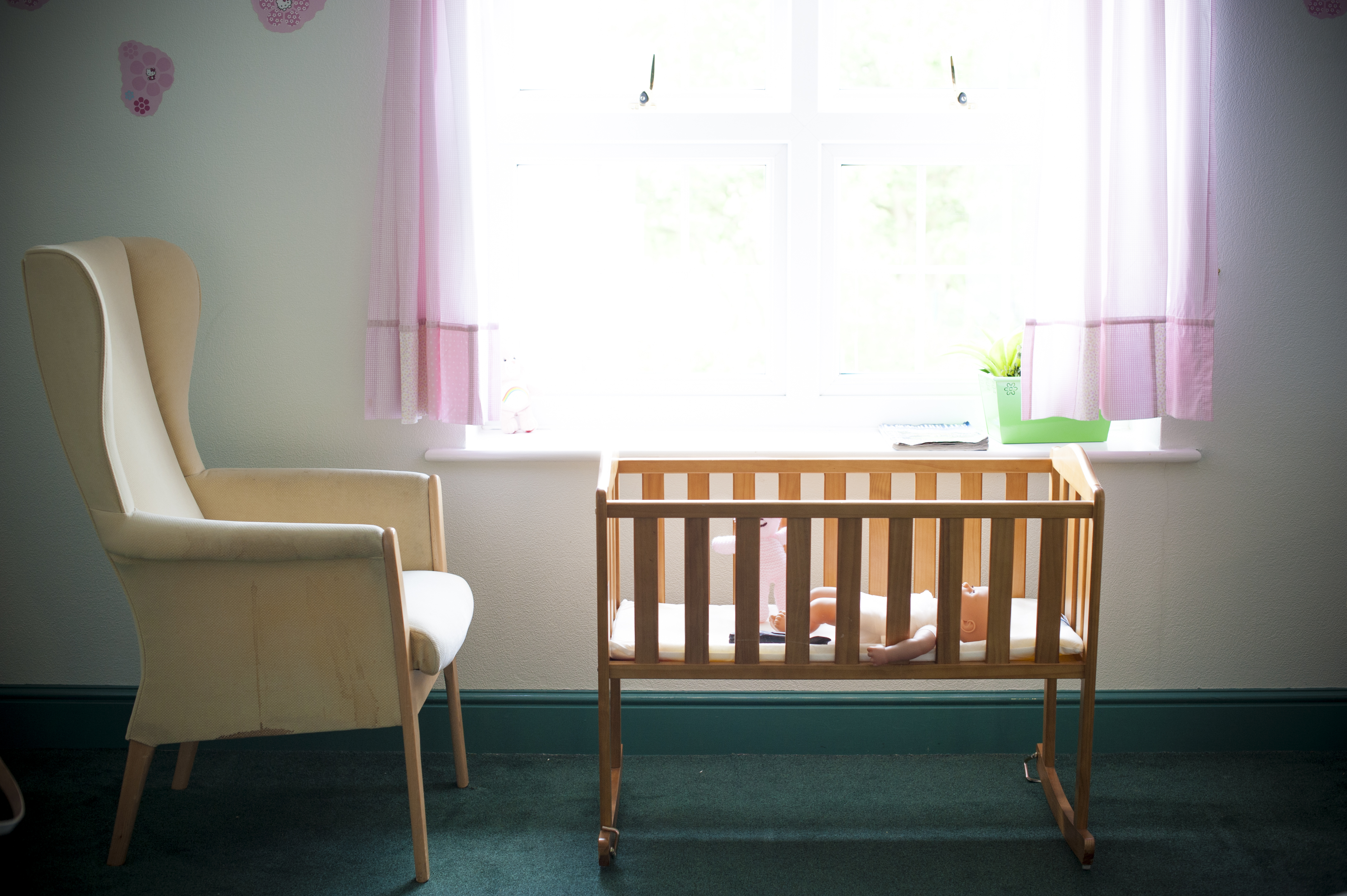 I wouldn’t normally burden poetry with a purpose, but in this case I did come to feel a responsibility to the people I was working with. I wanted the relatives and care staff who had so generously shared their time and stories with me to find something in my writing. I wanted to write a kind of poetry that wouldn’t be ‘beyond them’, as one member of staff put it, and so the residency shaped the tone and style of the poems that I produced in a way that I had never experienced before.

The title of the book that I’ve produced at the end of it all, The Hard Word Box, is as much a description of the difficulties I faced as a poet as it is a reference to the challenges people with dementia face around language.

I’m proud of the book in a way that I haven’t been proud of my writing before, because I do think that being a poet in residence in such a complicated setting has allowed me to do something for other people through poetry.

It wasn’t a fun gig. It was a hard but fantastic and fascinating one. And if you’re thinking about being a poet in residence, I’d urge you to think carefully about what it is you could achieve, not just for your own work, but for the organisation or group that you’re working with. You might be surprised what a force poetry can be.

Sarah’s full project blog can be found at http://wheretheheartispreston.tumblr.com/

The Hard Word Box is published by Penned in the Margins, and is available to buy online.

Image: the Lucky Duck box, which contains objects with significance to the person living with dementia; these can be used to prompt playful and meaningful engagement and are treasured to those connected to that person.