Home » Blog » How I Did It – Michael Marks Edition: Lizzi Thistlethwayte ‘lovesong’

I am aware of an emotional landscape rooted within a geographical one that may bear no outward resemblance to a particular place; merely that there are echoes, reference points. I recognize something. I know I need to pin it down. By ‘pinning it down’ I mean trying to understand by exploring different ways of ‘seeing’; finding images and sounds that will help to build an apt metaphor; being open to unexpected collisions of words, images, sounds.

Movement (the breath) is an integral part of the making of the poem; movement as conducted by typographical notation, line-length, poem-shape, the ambiguity (deliberate or accidental) of the words. I include here the artist Sargy Mann’s description of what makes a good drawing. He could as well be writing about the making of a poem.

‘In a good drawing you are never left stranded. Every mark hands
you on to another, is part of a rhythm, many rhythms, is a place
from where you can start again in another direction, or keep going,
or reverse your journey. And every movement corroborates the last
so that the longer you look the more real it becomes.’

When I am engaged in the process of making a poem I am aware of movement (or non-movement, or the small but perceptible pauses) in my head, in my limbs; movement as a direct response to the emotional and geographical landscape of the poem-in-making. Sound, sense, movement and visual imagery play an equally important part in the construction of the poem. The constraint is in being utterly truthful to the emotional landscape that the poem is rooted in. There should be no un-truths, no false moves, every thing should fit. I test the poem on my tongue, in my mind, on my mind’s eye; I use my limbs to explore the length of a line, a word, the entire poem. 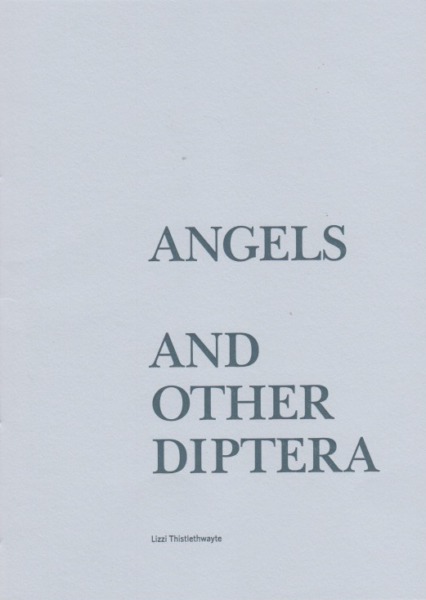 lovesong, like most poems I make, underwent a multitude of different drafts, from the first pencil scribbles all the way to the version that I decided, at a particular moment in time, was the most truthful version I could make. But what I was trying to articulate in lovesong felt as if it might break at any moment. So I made the lines short and left extra space between each line or stanza or between words, in an attempt to articulate the precariousness within the poem. There was a requirement to tread lightly, as well as carefully; much like walking from beam to beam in an un-floored attic knowing that one misstep and you’d fall through into a wrongly lit world.

on the alder that are

as leaves or a lightly

we don’t touch we

a few whittled corridors our

It was pointed out to me at a poetry workshop that to end a line on the word ‘…things’ (line 11 ‘of lit things’) was disappointingly weak. Perhaps it is. I rummaged in my head for a better word but in the context of the poem I realised I didn’t want a word or image that would work harder than ‘…things’.

I felt the poem could bear a moment of weakness, a sort of not-knowingness. And I wanted the ‘lightness’ of that sound there, ‘…things’, with its attendant subliminal sound echoes: sings, rings.

This not-knowingness extended to my to and fro struggle with punctuation. In lovesong, if I placed a comma between words, or used a full stop, it just felt too noisy. After a while capital letters seemed out of place, even in the title. I needed lots of pauses, plenty of space. Every unnecessary sound or image was pared away to leave behind, at the end of the poem, ‘…our/skinny hearts’.

Lizzi Thistlethwayte lives on the Norfolk/Suffolk border. Her second pamphlet ‘Angels and Other Diptera’ is one of the five pamphlets on the short list for the Michael Marks Award for Poetry Pamphlets 2016. Her poems have appeared in, amongst other magazines and anthologies, The Rialto, Smiths Knoll, Poetry Wales, Versal, Best British Poetry 2011, Poetry Review and Modern Poetry in Translation.