Congratulations to Romalyn Ante, Sarala Estruch and Aviva Dautch, who have been selected for this year’s Primers!

Each poet will receive mentoring from Hannah Lowe, editorial support from Jane Commane, and publication in Primers Volume Three with Nine Arches Press!

“Huge congratulations to our three finalists, and to all who entered Primers this year, not least our seven other shortlisted poets. You gave us some really trailblazing, thought-provoking work to consider, and the quality across the board of submissions was exceptionally high this year; Hannah and I had many tricky decisions to make! Our final top ten shortlist includes a glorious range of very talented poets who we urge readers to watch out for in future. We are delighted that Sarala, Romalyn and Aviva will be featured in Primers Volume 3, published in April 2018, and look forward to working with them as part of the mentoring and editing process in coming months.” 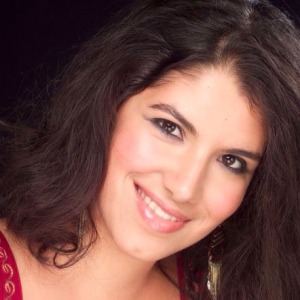 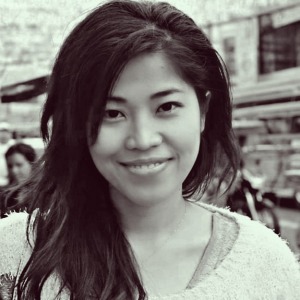 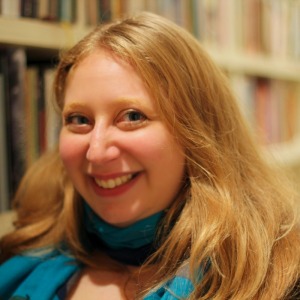 Romalyn Ante has had a brilliant breakthrough year. She impressed the judges with her manuscript, Half-Empty. You can read the title poem here.

Romalyn Ante grew up in the Philippines. She recently won both the Manchester Creative Writing Prize and the Creative Future Literary Awards for Poetry. She was also commended in the Battered Moons Poetry Competition. She is currently a Jerwood/Arvon mentee 17/18.

Sarala Estruch caught Hannah and Jane’s attention with her exploration of The English Dream – the title of her manuscript. Read her poem ‘To The Wounded Among Us’ here.

Sarala Estruch is a London-based writer and poet. She holds degrees in English Literature and Creative Writing from Goldsmiths College and Birkbeck College, University of London. Her work has appeared in Wasafiri, The North, The Jamaica Observer, and in anthologies. Sarala was a prizewinner in the PBS National Student Poetry Competition 2013.

Aviva Dautch entered not just one but several brilliant submissions, any of which would have made a worthy selection, but the judges particularly liked When The World Was Rotting. Read her poem ‘The House’ here.

Aviva Dautch teaches at the British Library and Bethlem Museum of the Mind (the original Bedlam). She has an MA in creative and life writing from Goldsmiths and a PhD in poetry from Royal Holloway. Her poems are published in magazines including Agenda, Modern Poetry in Translation, The North, The Rialto and The Poetry Review.

Congratulations to all the poets, and thank you to all who entered. Look out for Primers Volume Three in 2018!