Watched any of these TV shows lately – The Killing, The Bridge, Luther, or Breaking Bad? Or any of the following films – The Dark Knight, Black Swan, or Drive? If you have, then chances are you’ve already come across a version of film noir.

Films noir, at their most cliché, are films about ordinary individuals who are led into extraordinary situations, often criminal in nature, that produce internal, identity rupturing consequences. Famous examples include Double Indemnity and The Third Man, and are usually filled with silhouettes and elongating shadows down eerie moonlit alleyways; back-lit venetian blinds projecting prison bars across the face of some half-cut anxious inhabitant; salubrious jazz oozing from the house band at the Flamingo Bar or the Yellow Canary; and rain, purgatorial rain that never stops and gives the impression that the sewers are leaking into the city. 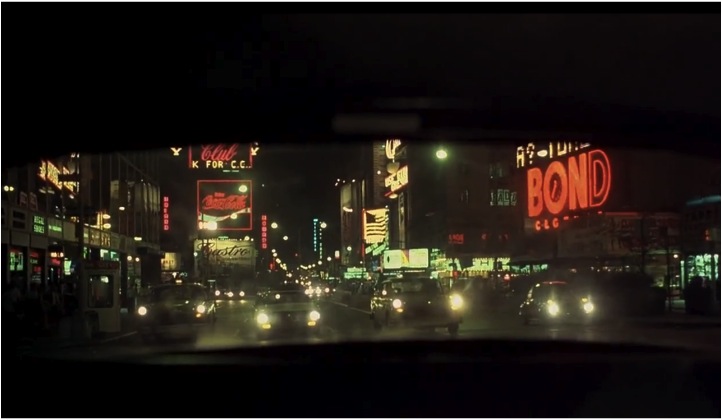 But scratch away the surface and we find that these films – and their later neo-noir counterparts such as Taxi Driver, Se7en and Drive – are driven by anxious, pessimistic and obsessive individuals operating within a dark and mysterious world. Not all of them are about crime, and are, more often than not, about characters who are facing an identity crisis or crossing a border into an unknown or repressed state of being. Most commonly they are about the descent, a descent into the past, into a present hell, or into the unconscious. 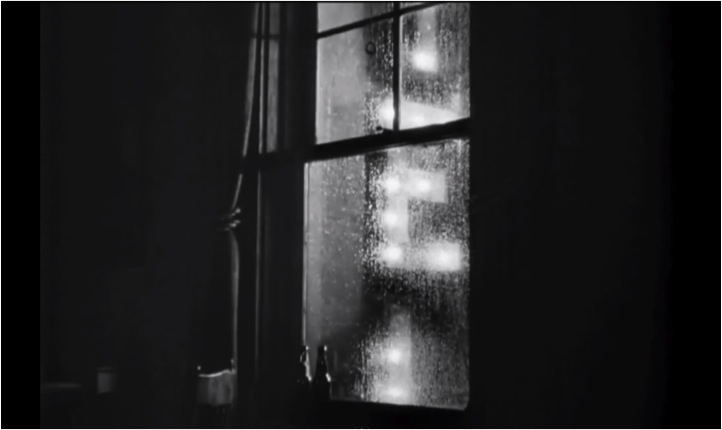 I first started to notice shades of film noir appearing within contemporary poetry in 2011 in the work of poets such as Sean O’Brien (in poems such as ‘Acheron, Phlegethon, Styx’, ‘Cities’ and O’Brien’s Dantesque masterwork, ‘On The Toon’), David Harsent (in poems such as ‘Ghosts’, ‘The Duffel Bag’ and ‘Elsewhere’ from Night), Deryn Rees-Jones (in her murder mystery sequence, Quiver), and Robin Robertson (in poems such as ‘Night Driving’ and ‘The Wood of Lost Things’). And it’ll be no surprise to learn that the television programmes I was consuming around then, and subsequently, included the Danish Nordic-noir sensation, The Killing, amongst others. The scholar Winston Wheeler Dixon claims ‘This is the age of film noir’. And by that he means that the key thematic concerns of the original cycle of films noir – ‘hopelessness, failure, deceit and betrayal’ – are still concerns to a twenty-first century audience and are found expressed in media as various as Facebook which offers ‘the illusion of community’, and reality television shows which promote identity makeovers, which provide to its participant, a mirage of an ‘idealized existence’, a fake identity constructed to hide the real and often depressing reality. He even claims that the news in a post-9/11 world, ‘dealing in paranoia, fear, and obsessive speculation’, has become a construct of film noir. 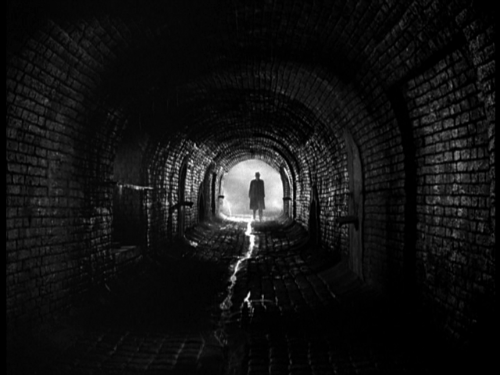 This paired with James Naremore’s idea that there exists a ‘noir mediascape’ which suggests that film noir has become a collection of motifs and scenarios ‘that circulate through all the information technologies’ and appear in media as various as fashion, graphic design and graphic novels, gave me an inroad to argue the ways in which film noir may have also influenced contemporary poets. However, what I discovered as I began this research was that there was something inherently poetic about film noir itself, and that it shared poetry’s call to look deep into the well of one’s unconscious, or to dramatize memories in present, urgent, and thrilling ways. I began to understand that a noirish poem needn’t rely on the cliché furniture of detectives and femme fatales, but instead on an insistence on excavating a situation or location, or even the self, for memories or truths, and on holding whatever buried treasure that is found up to the light, regardless of what it revealed. 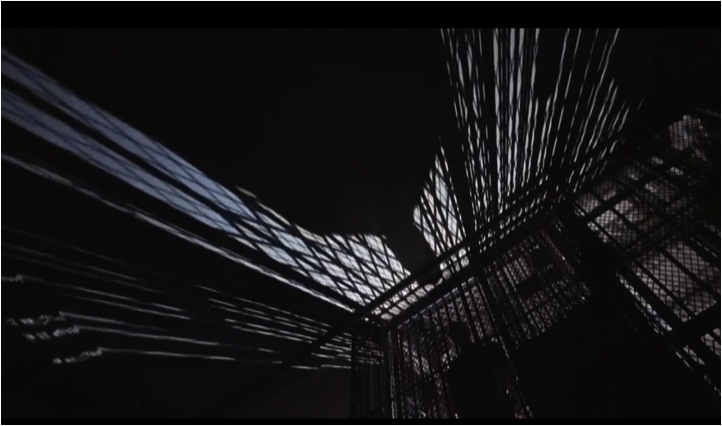 Taking cue from the films themselves, alongside examples of the poem noir, we’ll look at several approaches to writing a poem noir, from borrowing film noir’s flashbacks, high contrast lighting, and narratives of labyrinthine descents, to examining the fundamental conditions essential to create the unsettling and mysterious world that both film noir and the poem noir inhabits.

Spend a day in the murky depths of existential cinema with John’s one day workshop, ‘Introducing: The Poem Noir’ – book here or give us a ring on 0207 582 1679