The first time I remember wanting to be a poet — I mean, trying to figure out what I could do next in order to immediately start becoming one — was when I saw Philip Levine read at Boston University in 1994.

Between one poem about the power dying in the steel mill where he worked as a young man and another called ‘My Father with Cigarette Twelve Years before the Nazis Could Break His Heart’, Levine managed to make us laugh with self-effacing anecdotes that seemed spontaneous and heartfelt. What amazed me was the emotional range, so much wider than I’d thought possible in the separate genres of poetry and stand-up, and how comfortably he shifted from tragedy to comedy and back again. I know, now, that he was playing the trickster, crossing the border between high and low culture as one way to wake up his audience and help us break our emotional ruts. The genres were wider, more elastic, and overlapping than I had assumed.

Stewart Lee describes a similar instance of feeling transfixed as he realized while watching Ted Chippington that “stand-up could be anything you wanted.” The same’s true of poetry, if we can topple some of our old-fashioned notions. As poets, we have much to learn from our more extroverted counterparts, and not just in terms of social boldness. Of course, syntax plays a role in the gradual unfolding of both arts, the incremental nature of the word order we choose, but comedians develop also an intuitive fluency in the musicality of language based on which version of their joke worked most often. For them it’s always sink or swim. Testing their writing against different audiences, they put their work through natural selection, a harsher sort of workshop than poets attend.

But from the microphone, the audience looks basically same if you’re poet or comedian – a miasma of faces that shift in reaction to the words you recite, grunts, laughs, nonverbal responses, are separate at times but sometimes unite. Some inspired comedians get described as ‘poetic’, and there may be more truth to that than it seems. It’s not just that stand-ups use metaphor, mood, imagery, tone, and an odd point of view. Comedy, we know, is all about timing. But words break down into syllables. And poets have tools like meter and rhythm for layering patterns at this fine-grained level. And by adding texture through assonance, alliteration, and even patterns of intonation, comedians make their routines memorable, ensuring crisp delivery of premise and punchline, which are palpable like a rumble strip to their hypnotized audience, alerting them subtly to the edge of the joke. And yet it has to pass for natural speech if the listeners are truly to stay entranced. So the examples we’ll examine in my upcoming online course will appear first without any analysis, so our ears can encounter them before our minds dig in. Like musicians, we’ll develop new intuition by bringing these patterns to the light of awareness then letting them dive back into the depths.

Interestingly, there’s a tradition of Zen meditation that’s based on similar jokes: the ‘koan’, a riddle with no possible answer, like “What did you look like before either one of parents was born?” or “What is the sound of a single hand clapping?” These texts that aimed to take practitioners beyond the ruts of dualistic thought were often composed of two equal lines of Chinese characters, each of character of which was paired with its tonal opposite. As far afield as this may seem, it casts new light on intonation. Let’s look back at that first joke. The pitch falls to the middle…then goes up toward the end. And in the second joke, it does just the opposite. And that’s not just added in the performance, we can build intonation into statements themselves.

On my Stand-up Poetry Studio, we’ll listen to excerpts from poems and routines by writers and comedians from both sides of the Atlantic, tuning ourselves into the living language around us as a source for the rhythms and movements of new poems within us. We’ll dismantle the barriers that separate these disciplines, and be open to what popular forms of rhetoric can teach us about the music of words. Sure, Robert Frost had an ear for intonation, the sound of voices behind a closed door, and with the human melodies implied by his lines he sought to arch the rigid metric grid. Coleridge, on the effects of such meter, said it “increases the vivacity and susceptibility both of the general feelings and of the attention,” much like a “medicated atmosphere”, and the Kubla Khan poet clearly knew about those. But Groucho Marx… there was a poet. 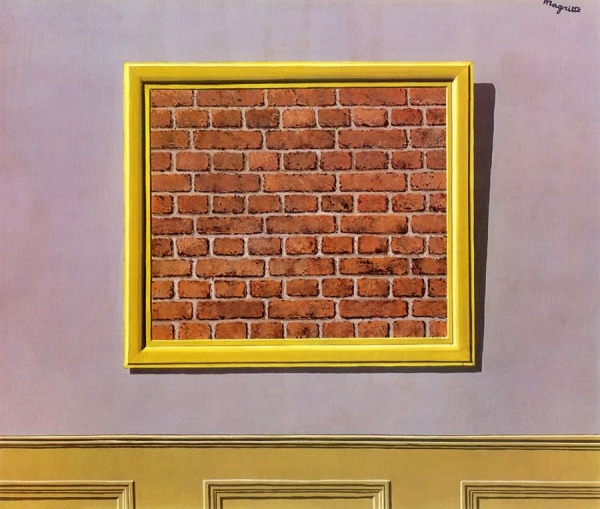 Turn to the living oral literature of stand-up comedy for lessons that apply to your poems on Eric Berlin’s Stand-up Poetry Studio, a 3 week intensive course from the Poetry School. Book online or ring us on 0207 582 1679.