It is perhaps not surprising that The Faber Book of Beasts, edited by Paul Muldoon, has been consistently in the top 50 of Amazon UK’s best-selling poetry titles since its publication in 1998. The earliest cave drawings depict humans alongside animals. Creatures have provided the imagination with the essential content for mythologies and allegories; they are symbols of our positive or negative relations with the world at large, both animal and human; the absolute Other to which we must respond in order to understand what and where we are in the scheme of things. 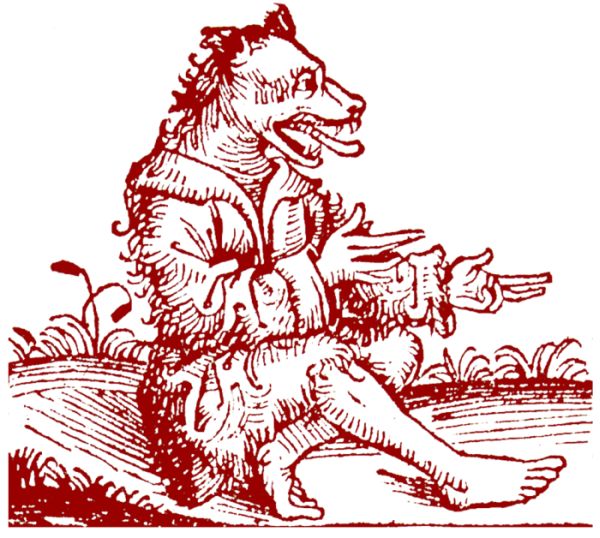 In December 2009 I came across Philemon Holland’s 1601 translation of Pliny the Elder’s Natural History, composed in the first century AD. This Roman encyclopedia contained the earliest written attempts to describe animal behaviour, based on various ‘authorities’ at the time; needless to say, this literature was infused with hearsay and legend, a mixture of observation and imagination that was more creative than scientific. So, alongside elephants and rats, Pliny described the habits of unicorns and hippocentaurs, dragons and manticores. Julia Copus has written of these fabled creatures in a poem called ‘Topsell’s Beasts’, after the Elizabethan cleric Edward Topsell who published The History of Four-footed Beasts in 1607. It begins with an enquiry about the truth of things:

Who can say for certain that such creatures
don’t exist – sea-wolves and unicorns,
and lamias with their exemptile eyes
which they can lever out and lay aside
for rest after a kill?

As usual with animal poems, there is a human angle to be explored: themes of trust, of being ‘hard to handle’, and power structures within relationships. There is an audio clip of Julia Copus reading the first eight lines of the poem here: https://poetryarchive.7dgtl.com/releases/3324647 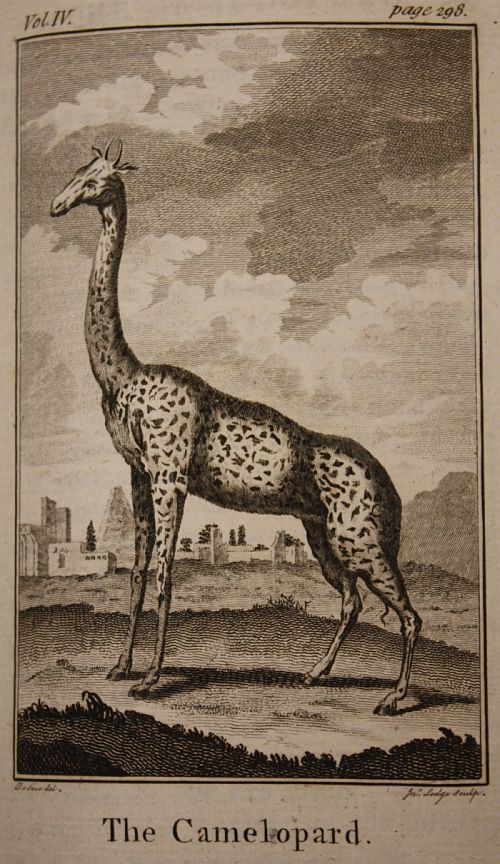 When it came to writing some Pliny-based poems of my own, I took bits of Holland’s 1601 translation – contemporary with Topsell – and mixed in my own original material, using the same spelling conventions. It was the Elizabethan language which appealed to me, as much as the subject matter. I wrote a series of seven poems, and here’s the beginning of the first one, ‘Of Elephants’:

The clemancie of Elephants. How elephants
breed and how they disagree with Dragons.

How they make sport in a kind of Morrish dance.
The elephant who wrote Greeke and read musicke.

The elephant who cast a fancie and was enamoured upon
a wench in Egypt who sold nosegaies and wickerishe. 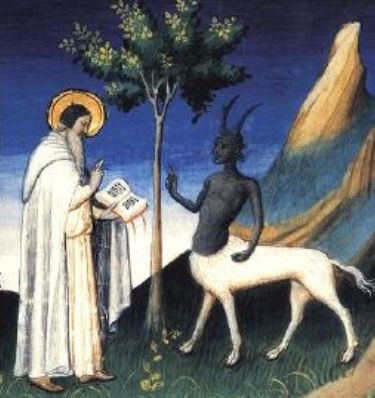 Writing poems about animals is also an opportunity for engaging with the present, and with contemporary themes. One of my favourite poets at the moment is Sarah Lindsay who publishes with Copper Canyon Press, and her book Twigs & Knucklebones contains an elegy for the now-extinct quagga, a sub-species of zebra:

Who needs to hear a quagga’s voice?
Or see the warm hide twitch away a fly,

see the neck turn, curving its cream and chestnut stripes
that run down to plain dark haunches and plain white legs?
A kind of horse. Less picturesque than a dodo. Still,
we mourn what we mourn. 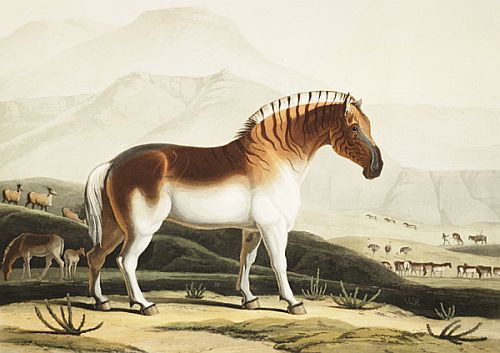 Animal poems such as this can express important questions: what is it we value? how can we faithfully protect it? how do we describe it? what is beautiful? what’s funny or wonderful? what extra value or insight can poetry add to natural or scientific data? how do we deal with loss? These are some of the themes which may be explored in my course ‘Animal Magick’.

Fascinated by legendary beasts and lost creatures of the ancient world? Book your place on Animal Magick with A B Jackson via the Poetry School website or ring 0207 582 1679.