We’re thrilled to be able to announce the details of our Mixed Borders poets and the gardens where they’ll be in residence for this year’s Open Garden Squares Weekend. Check out the list below for details as which poets will be in which garden, so you can plan your visits accordingly. 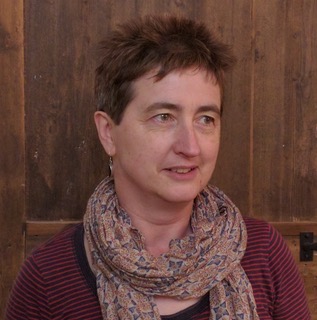 Alesha lives and works in Cambridge as a poet and pianist. Alesha will be resident in the Brunswick Square Garden. 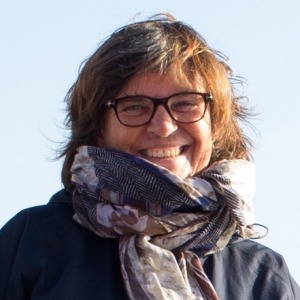 Alex lives in London and Italy. Her poetry pamphlet Other Blackbirds was published by Cinnamon Press in March 2016. She will be resident in the Markham Square Garden. 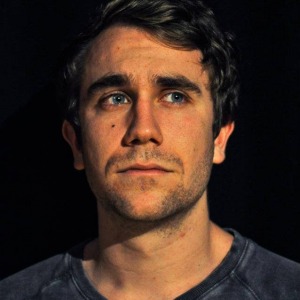 Ali Lewis is a 27-year old poet whose work has appeared in Poetry Review and the Rialto. He works for the Poetry School. Ali will be resident in Nomura International. 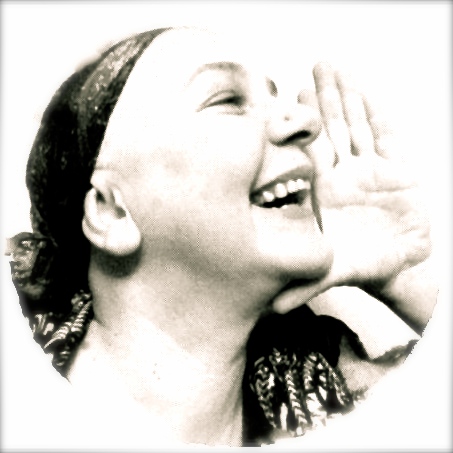 Artist, writer and printmaker, Andrea Robinson uses many forms and media to tell personal stories – she has been writing poetry for nearly as many years as she has been growing vegetables in her South London allotment plot and is delighted to bring these two things together for Mixed Borders 2017. Andrea will be resident in Share Community Garden. 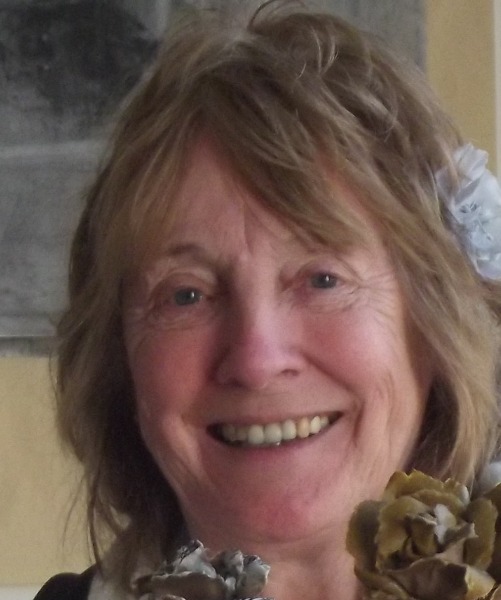 Ann was born in the Blitz and is the daughter of marionette makers and performers. She published her second collection The Puppeteer’s Daughter in 2016. Ann will be resident in Earls Court Square. 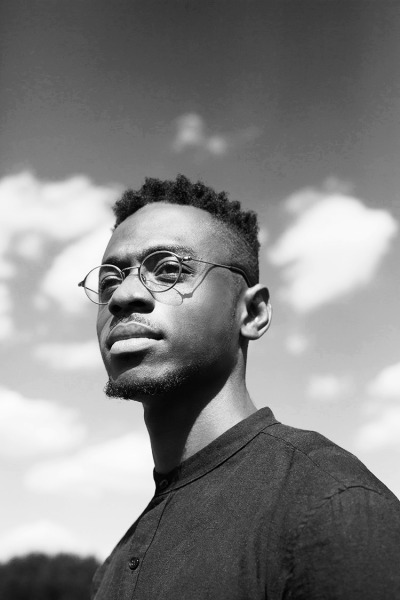 Axel Kacoutié is a poet and composer from South London. He uses poetry, music and art to explore themes on love, identity and the human condition, bridging the gap between the mundane and the unseen. Axel will be resident in Manchester Square Gardens.

Carol Rowntree Jones won the inaugural Overton Poetry Prize with her sequence ‘This Is Not Normal Behaviour’, published by Lamplight Press. She was poet in residence at the first South Downs Poetry Festival in 2016. Carol will be resident in The Mosaic Rooms. 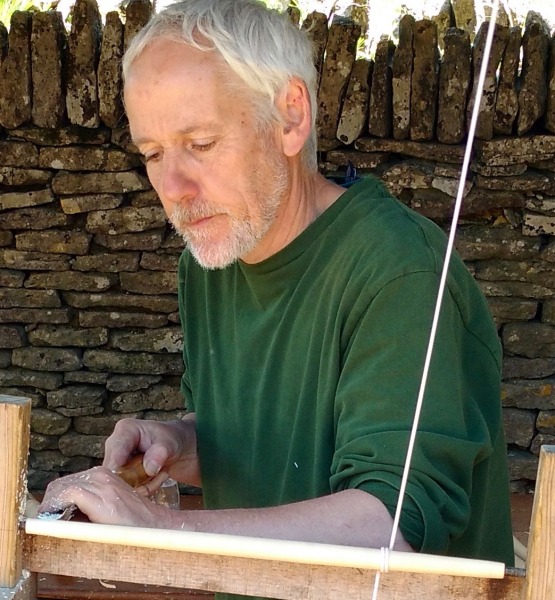 David will be resident in Gainsborough Gardens.

Dorothy Yamamoto lives in Oxford and writes non-fiction books about animals, as well as poetry. Dorothy will be resident in the Museum of the Order of St John.

Eleanor lives in Suffolk and had her first pamphlet, Think of Something Else, published last year, by The Garlic Press. Eleanor will also be resident in the Brunswick Square Garden. 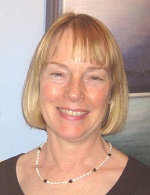 Frances White’s first collection of poetry, Swiftscape, was published by The Seventh Quarry Pres in 2016. Frances will be resident in the Woodville Day Centre. 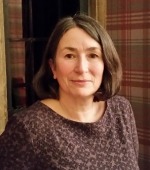 Ginny Saunders is a former molecular biologist who writes about natural history in poetry and prose. She lives in Wiltshire amongst the chalky white horses. Ginny will be resident in St George’s Gardens.

Gloria is a Danish-born, Derby-based Nigerian medical student with a love of language. Gloria will also be resident in the Museum of the Order of St John. 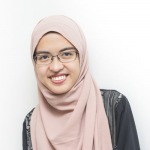 Formerly a writer for a lifestyle/entertainment website in Malaysia, Hamizah Adzmi is currently pursuing her MA in Creative Writing at Brunel University London, and is a big believer that words can move people. Hamizah will be resident in Ashworth Mansions Garden.

Joanna grew up in Suffolk and now lives in Hertfordshire. She writes poetry and fiction. She often draws inspiration from nature. Joanna will be resident in The Triangle Garden. 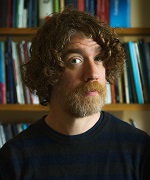 John Canfield grew up in Cornwall and now lives in London. His poems have appeared in various magazines and anthologies, and he is Facilities Manager at the Poetry School. John will be resident in The Barbican Wildlife Garden. 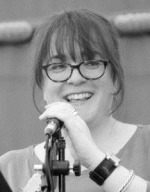 Julia Bird is the Poetry School’s Creative Director, and has many fewer pot-plants than she does poetry books. Julia will be resident in The Deanery. 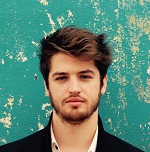 Lewis Buxton is a poet and arts producer. He leads creative writing workshops in schools, libraries and universities around the country and currently lives in London. Lewis will be resident in Alexandra Road Park. 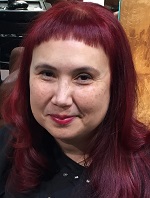 Lisa Kiew is a Chinese-Malaysian living in London where she occasionally sees plants from her homeland in local gardens. Lisa will be resident in the Crescent Garden. 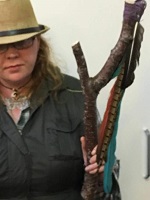 Louise gained an MA in Art as Environment from Manchester Metropolitan University, following which she spent time in residence at Lothlorien Community and Samye Ling Buddhist community, Louise Lives in Edinburgh, where she is currently pursuing her arts and writing practice. Louise will be resident in the Sellincourt Primary School Edible Garden.

Mary Dickins aims to write and perform accessible poetry that appeals to a wide audience. She has performed at many literary events and poetry slams. She has a tendency to rhyme for which she refuses to apologise. She likes nature, places, things and people so she is never short of material. Mary will be resident in Collingham Gardens Nursery. 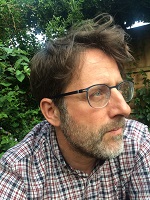 Mike Sims is a co-founder of Forest Poets in London E17, and has set up several ekphrastic projects with galleries, museums and artists, to which he has also contributed. Currently he and Roy Willingham are collaborating on an artist’s book about Amy Winehouse and Joseph Cornell. Mike will be resident in Branch Hill Allotments. 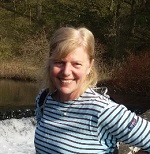 Nicola has worked in research and in community education and now writes in Cumbria and London; her poetry is published in a number of newspapers and journals, and she is studying for an MA in Writing Poetry with Newcastle University and the Poetry School. Nicola will be resident in Montagu Square. 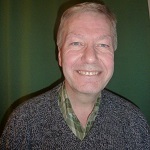 Phil Wood is a writer who has worked with homeless people and believes trees should count as Facebook friends. Phil will be resident in Providence Row Rooftop Garden.

Ryan Norman is in his third year of studying English Literature at the University of Manchester. Ryan will be resident in the Test Garden. 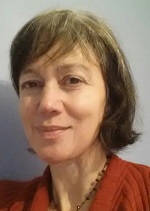 Selina is exploring belonging, identity and the craft garden and urban landscape with the residents and workers that use the garden. Selina’s poetry had been published in a range of journals and anthologies. Selina will be resident in the Red Cross Garden.

Shirley Nicholson recently completed an MA at the Centre for New Writing, University of Manchester. Gardening has been a lifelong interest to her. Shirley will be resident in the Formosa Garden. 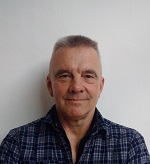 St John Stephen is a broadcaster and poet who has worked as a gardener in London for over 20 years.‎ He will be resident in The Golden Baggers. 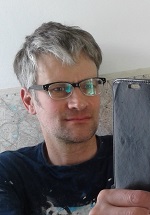 Steph Morris is a writer, translator, artist and gardener based in Europe. This year he is completing the MA Writing Poetry at The Poetry School in conjunction with Newcastle University. Steph will be resident in The House of St Barnabas Garden.

Tolu Agbelusi is a Nigerian British poet, playwright and lawyer with a gentle but powerful voice. She tells stories with a subtle empathy that hits deep. Tolu will be resident in Postman’s Park.