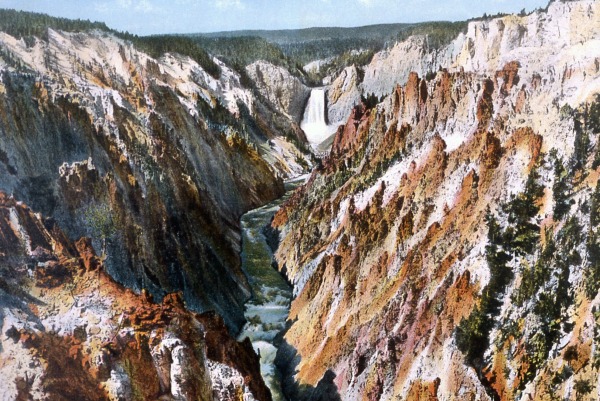 James T Harding is the Editor-Designer of Stewed Rhubarb, an award-winning publisher specialising in spoken-word poetry pamphlets. A few of his radio plays and short films have been produced, and he has many more in the pipeline. In between freelance print design gigs, James is Features Editor of Broadway Baby and has published bylines about theatre and performance in the Scotsman, List, Edinburgh Evening News and others. He is as surprised as you are that he occasionally sleeps.

Rachel McCrum is Broad of Rally & Broad, Stewed of Stewed Rhubarb Press and the 2015 Writer in Residence for CoastWord, Dunbar. Her first pamphlet The Glassblower Dances won Callum MacDonald Award in 2013. She was the Michael Marks Poet In Residence at the Harvard Centre for Hellenic Studies in Nafplion, Greece and toured performances and workshops in Johannesberg, Cape Town and Stellenbosch, South Africa in spring 2014 as one of the six Scotland based Commonwealth Poets United. Her work has been widely published, performed, and slam-woned. She likes dark chocolate, red wine, strong pickle, DIY platforms and once, she went sailing.