In a recent interview with Helen Ivory, we discussed the new dawn of lo-fi poetry: zines that embrace their low-budgets, a preference for the hand-crafted  over the sleek. Helen came up with this wonderful summary of the situation:

‘because of Kindle, books will generally become more beautiful as objects and be valued as such, rather than just methods of giving and receiving information. It seems to me a bit like when photography was invented, when there was a device which could record the world in perfect detail so the reaction was that painters started to explore and question how they approached their medium.’

My co-editor Tori Truslow and I were very much in this frame of mind when launching our magazine Verse Kraken. We wanted it both to be a digital and free zine but also enjoyed making limited editions that playfully found new media through which to communicate the works. In this spirit, I have pillaged my bookshelves for some of my favourite examples of lo-fi poetry. Many of them were found thanks to editing Sabotage Reviews, but also through word of mouth, and brilliant pieces by Dan Holloway on self-publishing. And so, in no particular order: 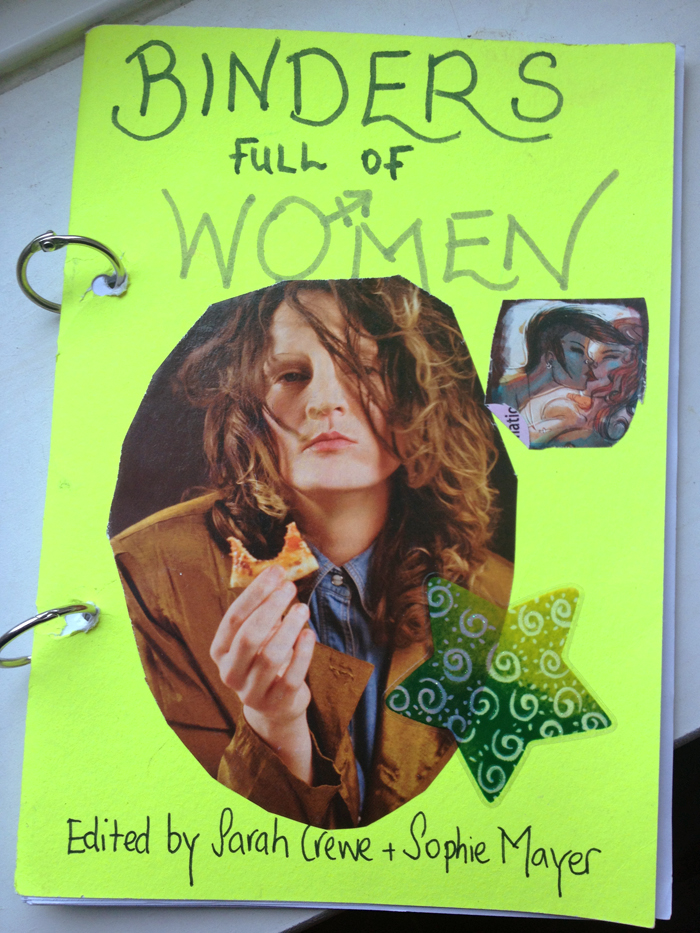 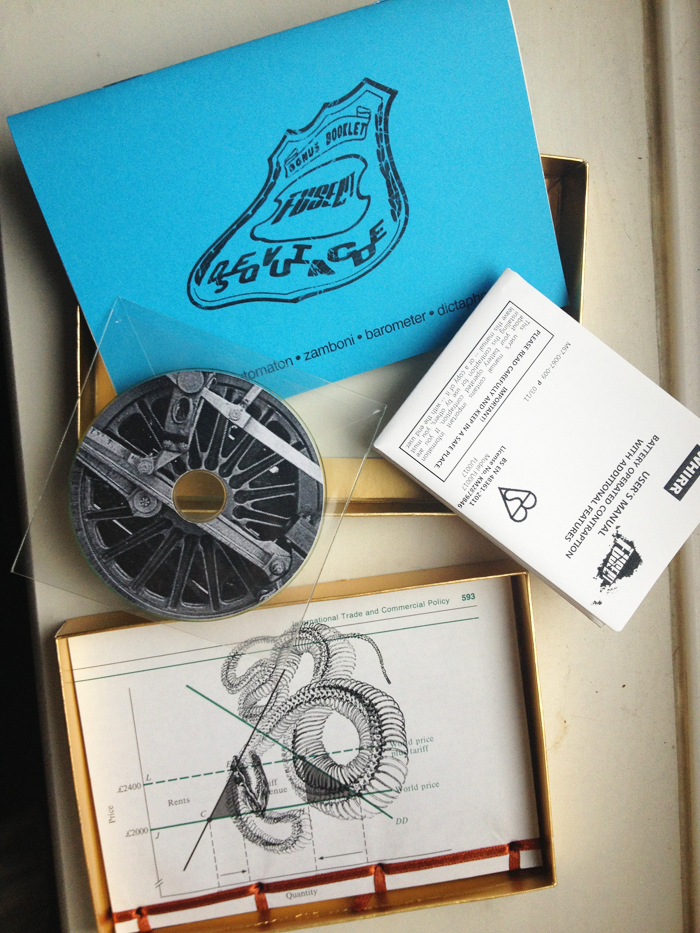 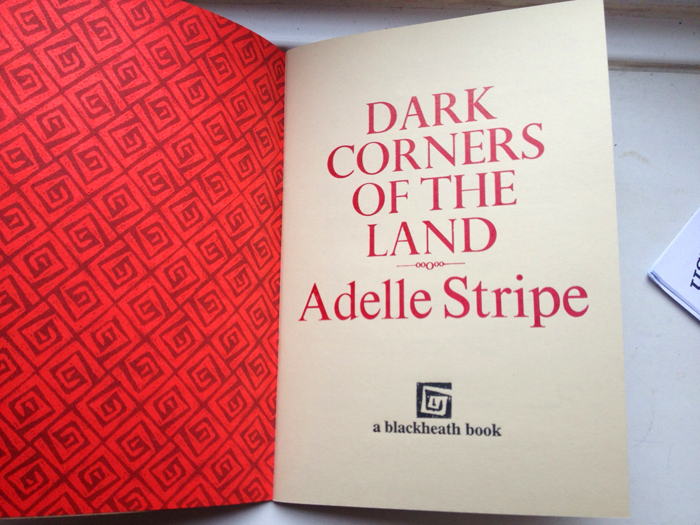 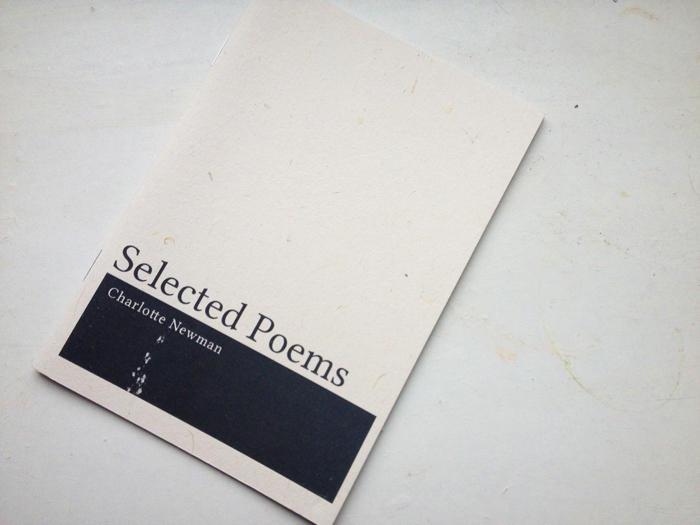 Verse Kraken and Fuselit, offer both online and physical editions, others – for example ctrl+alt+del – are made to be downloaded, printed, and even folded. Perhaps the next stop for zines and chapbooks is print-at-home 3D poetry? 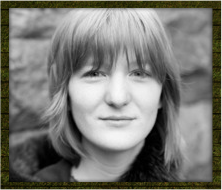