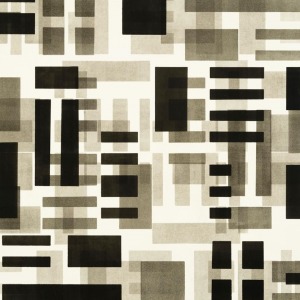 This seminar is exclusively for pre-approved graduates of our MA programme. Do not book online if this does not apply to you.

8 x monthly sessions between October and June. Sessions will run 12–2.30pm on the below dates and be held in-person at the Poetry School.

Glyn Maxwell has published many poetry collections, including Pluto, Hide Now, The Sugar Mile and The Breakage. His new volume, How The Hell Are You was published by Picador in 2019 and shortlisted for the T.S. Eliot Prize. His critical guidebook On Poetry (2012) has been described as ‘a modern classic’ (Spectator) and ‘the best book about poetry I’ve ever read’ (Guardian); he published its fictional sequel, Drinks With Dead Poets: The Autumn Term in 2016, and published a further sequel, Last Night In England: The Spring Term in 2019.

‘The Poetry School is an amazing community and source of inspiration..’